Getting Stuck in Your Students and Colleagues’ Heads, Hearts and Spirits 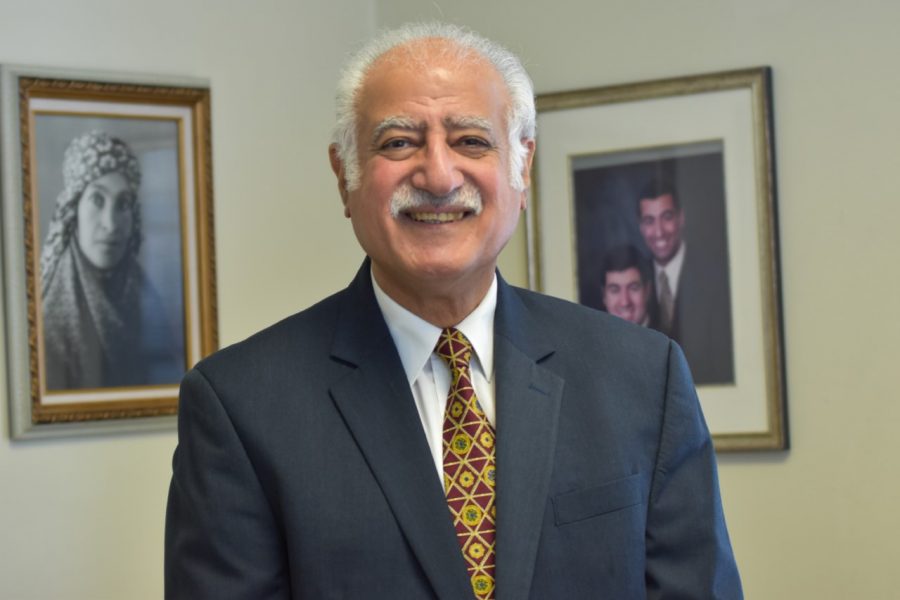 Tuesday I had the privilege of giving the keynote for Jefferson County Public Schools School Counselor Conference to their 280 amazing school counselors.

I emphasized how great educators find ways to get stuck in their students and colleagues’ heads, hearts, and spirits.

One of my favorite professors at Lakeland University is Dr. Mehraban Khodavandi, who taught with a stern approach with high expectations for 40 years and recently retired. Although at times he seemed stern, he always softened a great deal when he said, “Be good to each other” every time right before he dismissed us. This line continues to stick with me to this day! I started my teaching career dismissing every class period the same way. I continued this the nine years I served as an elementary school principal by ending every morning and afternoon announcement with “Be good to each other.” 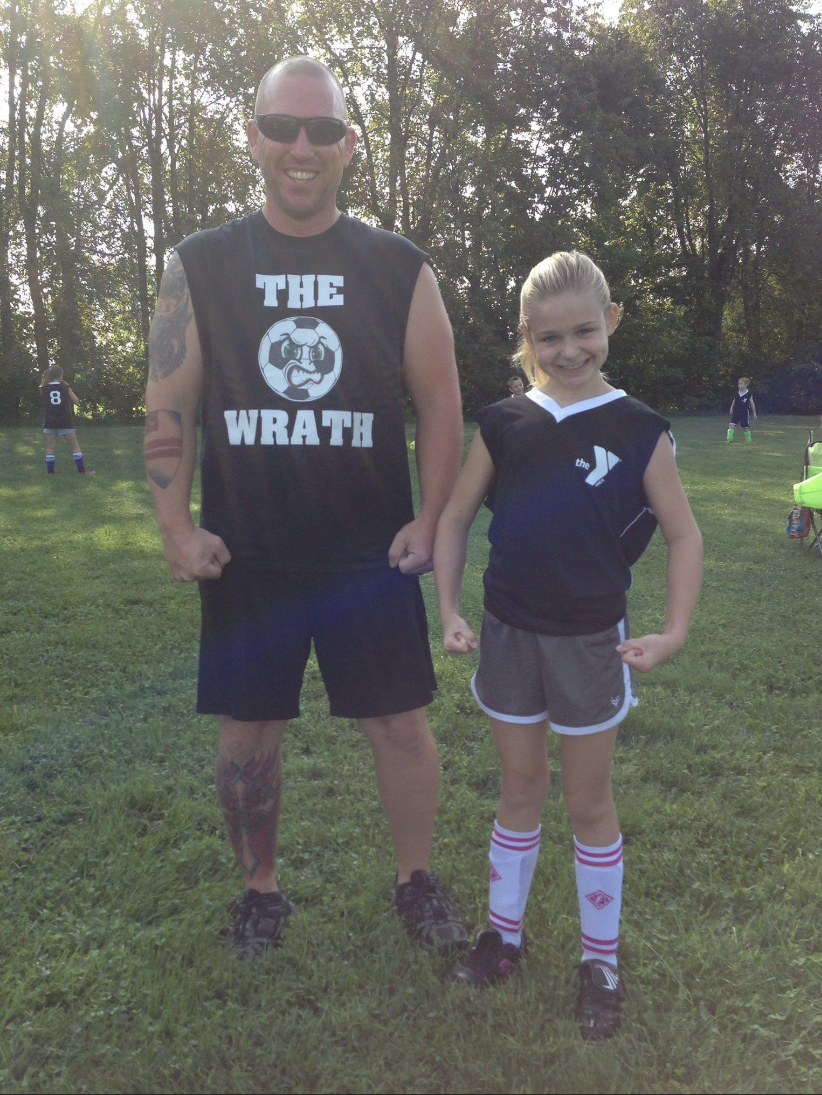 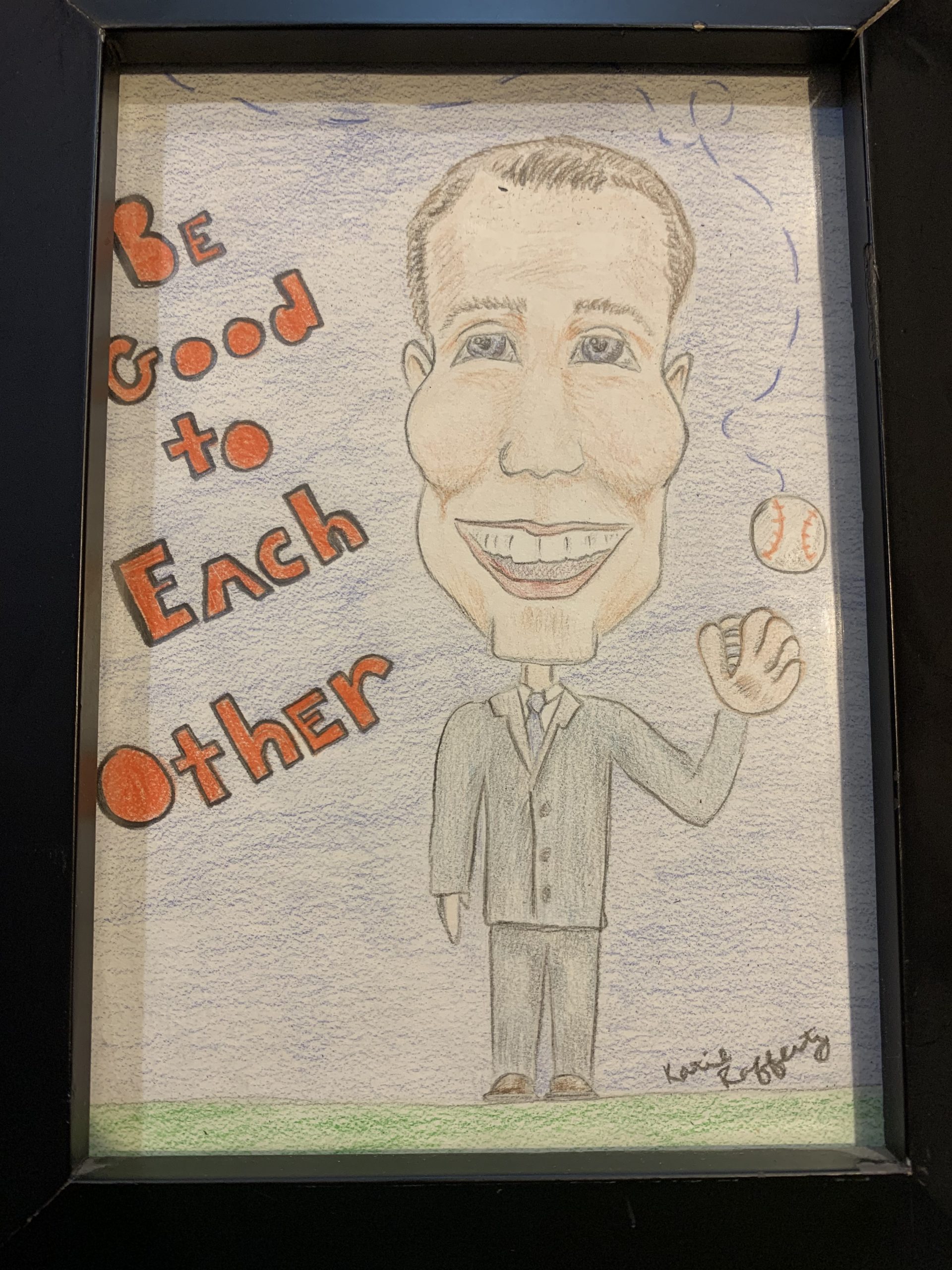 You may never see Coach Scott Lancaster on ESPN, but he should win an ESPY! He gets stuck in his players’ heads, hearts, and spirits better than anyone I have ever seen before. For years he has been coaching The Wrath soccer team for the Lexington YMCA. He works hard to get to know his students and then when the time is right he blesses them with a nickname that affirms each players’ unique talents. Sometimes the nickname comes on day one; sometimes it may take a week or two.

My daughter Daisy was fortunate enough to play a couple of seasons for Coach Scott, and he gave her the nickname “The Dais of Thunder”. To this day any time I refer to her as “The Dais of Thunder,” she feels the power of that nickname. Daisy instantly stands a little taller and has a bigger bounce in her step. Coach Scott also asked every player to cut off their sleeves. When they all did, we parents could instantly see our children’s power turned up full blast.

For years, Coach Scott also has dedicated his summer Friday evenings to leading a pick-up soccer game in the park for his past players and anyone they want to invite. He has female and male players ages first grade through twelfth grade playing together. He plays along with them, hovering around the smaller players in a way a mama bear would protect her cubs.

At the end of the sweaty summer battles, he pulls out a cooler and begins an all-you-can-eat freeze pop feast. Everyone sits in the grass, in the shade, elbows on knees and freeze pops in mouth. He cuts more freezies as needed and engages the kids in conversation and affirms each player as if they were his own children. He has a very special gift, and I know his players will never forget him or how he made them feel and believe in themselves in powerful, sleeve-cutting ways.

Your essence, messages, lessons, and belief in your family, students and colleagues may just be what they need now or during some difficult challenge down the road. What will you do from here on out to make sure the best of you gets stuck in those around you? Comment below and please share.

I hope you, your families, and school communities have a great and safe 2020-2021 school year!

Check out Joel’s New Book, FINDING YOU AT THE ZOO!

You have Successfully Subscribed!